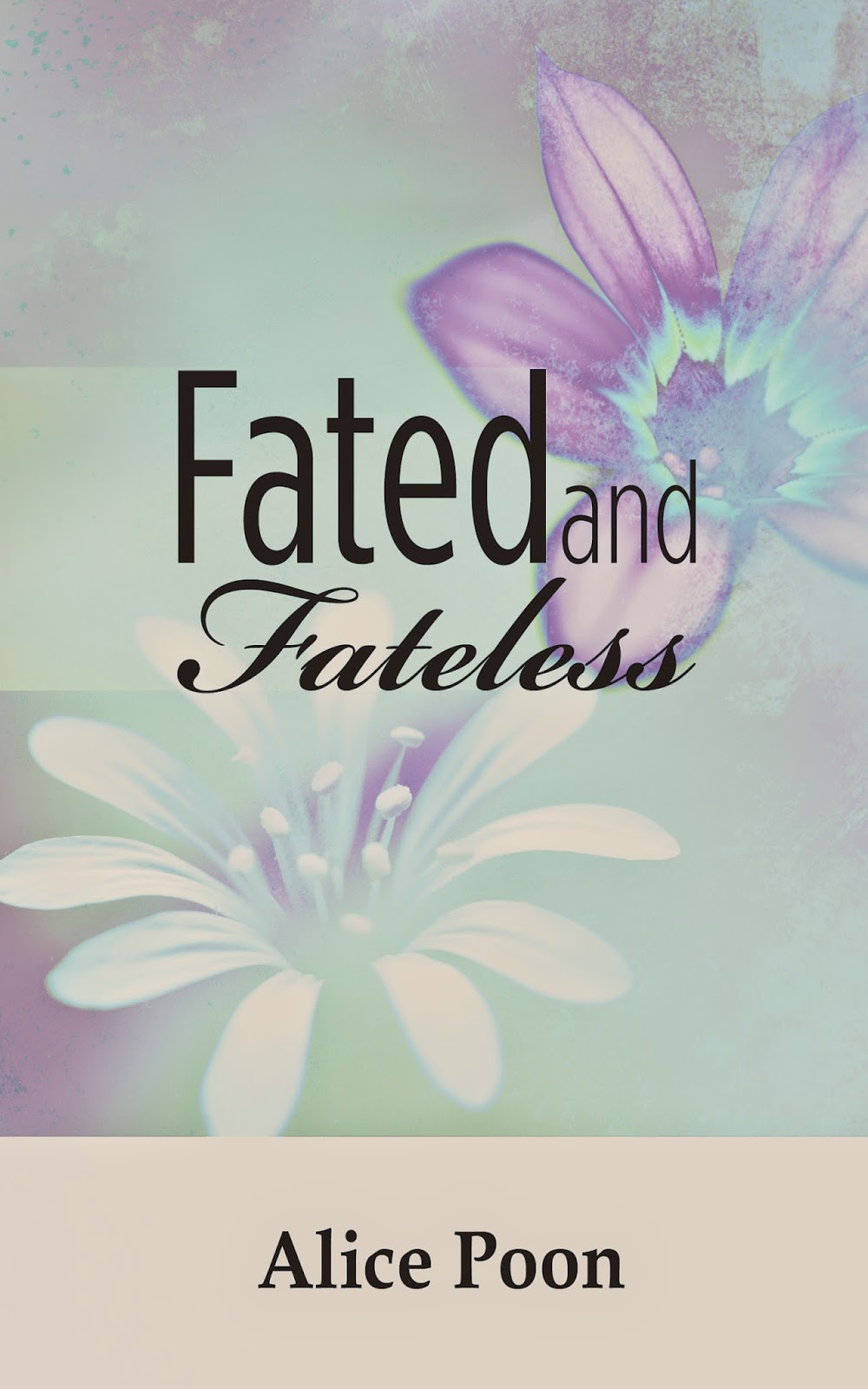 This is a novel that paints a culturally vibrant period in colonial Hong Kong. Did you know that in the early to mid-1900s, Hong Kong's Chinese society was very much influenced by the Portuguese, other than the British?

Tony, a leading character in the novel, is a Eurasian from Macau born of a Chinese mother and a Portuguese father, who is the offspring of a well-known historical Macanese figure.

A major character, John Woo the lawyer, is of mixed Chinese and British descent.

Other interesting characters include Jean the French teacher and Jill Simmons, the Eurasian stockbroker, who comes from mixed British, Portuguese and Chinese origin.

Wendy the working girl and Diana the apparent heiress (the two leading female characters), and Edward the doctor (the other leading male character), are Chinese, as are most other major characters (like Mr. Lee the property tycoon and Ms. Yeung the secretary).

Fate throws them onto one another's path and creates distressing chaos in the lives of Wendy and Diana….